The importance of generating-value people in the new organizations 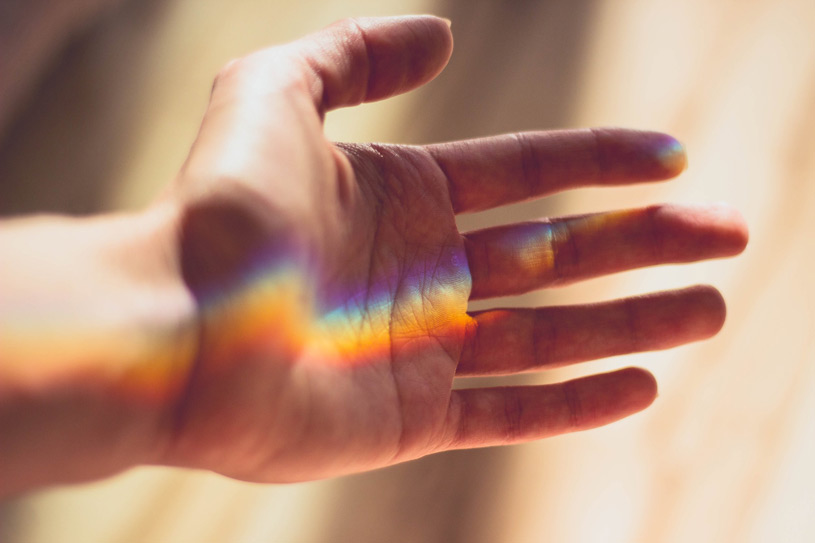 Some months ago I had the occasion to find out the theories of the Organizational psychologist Adam Grant who distinguishes 3 different kinds of people according to their behavior within a workplace: givers, takers and matchers.

The givers are those who like helping others and do it naturally, but very often suffer along the way; the takers are those who try to get as much as possible under the circumstances while the matchers use to do something for you if you do something for them. According to Grant, successful organizations are often a good mix of matchers and givers, but the latest ones have to be protected from burning out.

The reason why I find these theories interesting is because, as a CEO of an agency, I figured out that traditional organizations show signs of inefficiency and I am now on my way to test a new business and development model based on the contributioninstead of competition: a healthy environment of shared responsibilities that might be represented by a network of carefully selected professionals.

In this kind of structure, the entrepreneur has to be able to choose the most proper people in order to create value by promoting a "culture of generosity" (such as Grant says), which is naturally part of the so-called “givers”.

In fact, the modern social and cultural framework has underlined the importance of building a “collective intelligence” which can only be generated by people able to produce value in freedom.

The final result will be a strong added-value outcome for the final user (or client) and the organization itself (which most probably won't be an agency), which is the product of the individual added-value provided by the any single worker.

Furthermore according to my personal experience, it seems to me that the "Millennials" have a natural attitude for a more idealist and ethical model where they can work in autonomy, without any kind of control.

That's why they are more "hostile" to a hierarchic structure where takers are widespread and often more successful than them. They were born in a "sharing" eraand they are used to sharing information, goods and services as well as responsibilities and incomes; they have a strong sense of community but are also ambitious and hungry.

So I think that the success of future creative companies will be an alchemy of right people and joint purposes instead of a bunch of strict rules. 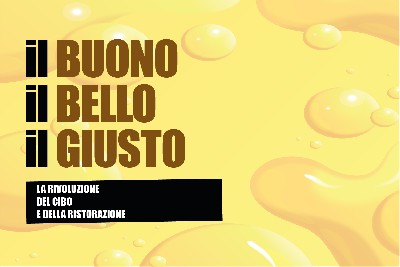 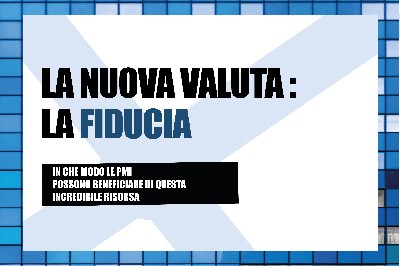 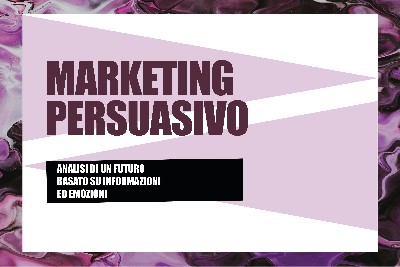